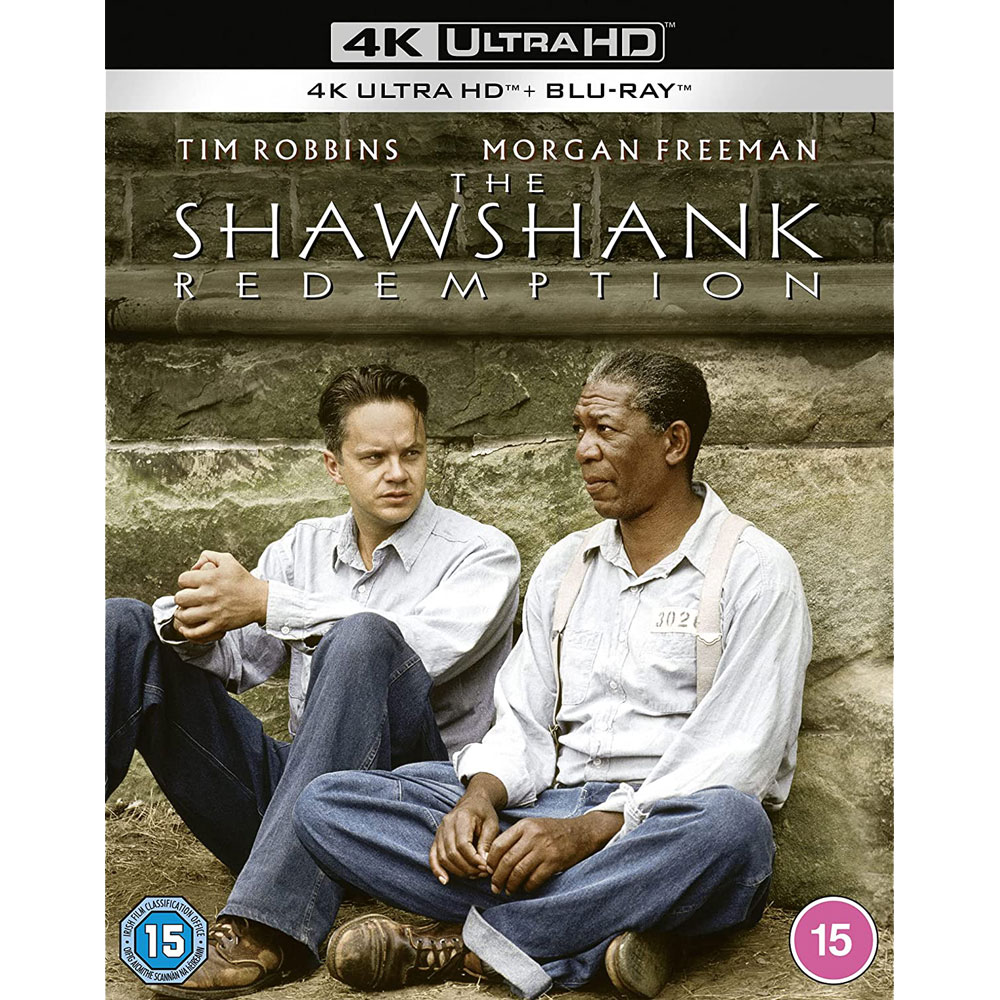 Tim Robbins and Morgan Freeman star in this classic American drama based on the Stephen King story. Accountant Andy Dufresne (Robbins) is sent to prison in the 1940s for the murder of his unfaithful wife and her lover despite maintaining his innocence and as he slowly comes to terms with the injustices of the corrupt prison system he quietly inspires some of his fellow prison inmates to have a more positive outlook on life.

Meanwhile, the Governor of the prison discovers Dufresne's book-keeping talents and recruits him to do a spot of creative accountancy. Fellow inmate, ageing gangster 'Red' (Freeman), uses his connections to take care of Dufresne's material needs, and narrates the story of his friend's term in jail through to the late 1960s.